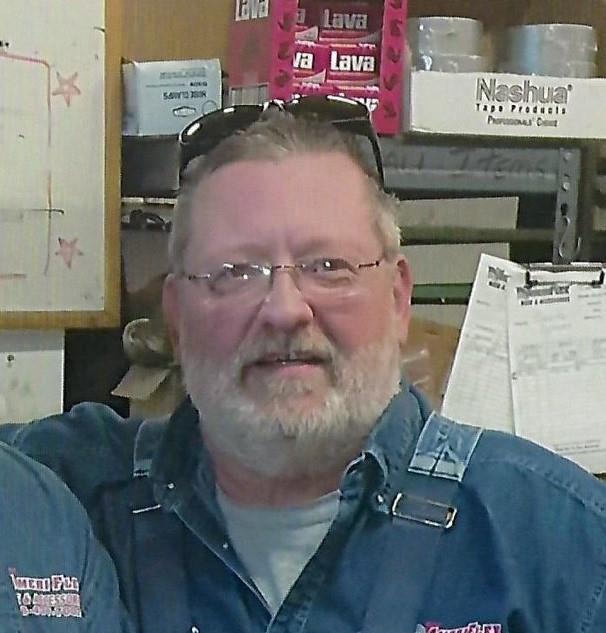 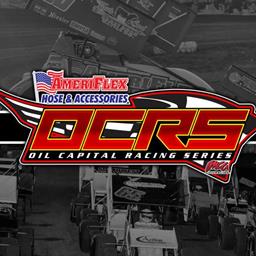 John Rittenoure - SALINA, Okla. (September 24, 2022) - The AmeriFlex Challenge has been a highlight of the OCRS Sprint Car schedule since it began in 2016, and Saturday’s seventh addition might just have been the best yet.

Over $26,000 was paid out Saturday with $3,000 going to winner Whit Gastineau, and it would not have been possible without the backing of AmeriFlex Hose & Accessories owner Corvan Robison. Corvan first became involved with OCRS in 2012 and signed on as series title sponsor in 2015.

Since then Corvan has pumped untold sums of money and support into various OCRS events with a goal of growing the sport of dirt track racing. It does not stop there. Corvan has been known to sponsor teams which helps them get up and down the road.

After seeing that 34 sprint teams turned out for AmeriFlex Challenge VII, and after talking with Salina track promoter Keith Sanders, Corvan was pleased.

“i am very happy with the car count. Very happy,” smiled Corvan commenting on the sprint car turnout. “Keith Sanders came to me and was really happy with the crowd count and all the families in the pits. He said this is one of the biggest shows he has had though the years. That was cool.”

The night was even sweeter for Corvan as a car owner sitting in his golf cart after the races watching his B-Mod go through tech. Corvan also added money to the B-mod purse for the night.

“My team cars did a great job,” Corvan said. “John Potter (2nd in B-Mod feature), Zach Chappell (5th in AmeriFlex / OCRS IMCA feature). Even Karla (Leland) in my Pure Stock, the 51 car, finished 4th. I am really proud of her.

“You kind of want to be in that winners circle, but that is just the way it works.”

It might be hard to top the 2022 season, but Corvan’s love for the sport will keep him trying.

“I am at the point I don’t know if I can do it much more, but we will figure it out.” 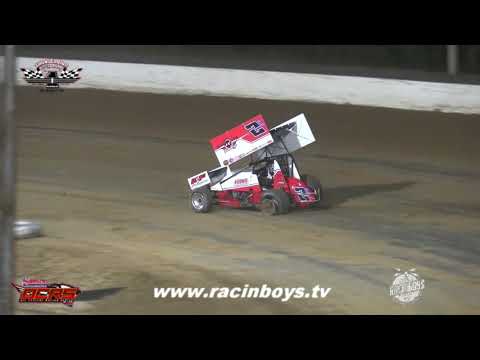 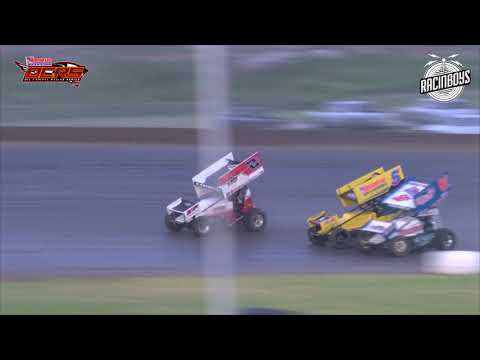 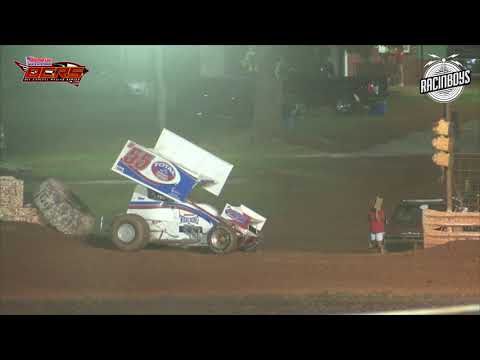 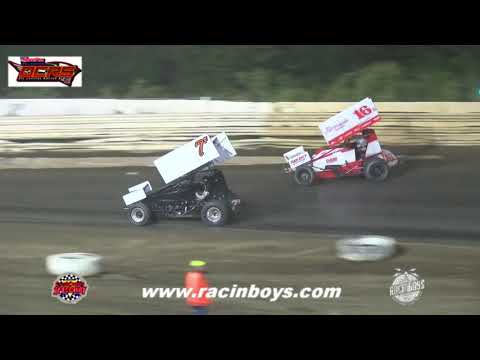